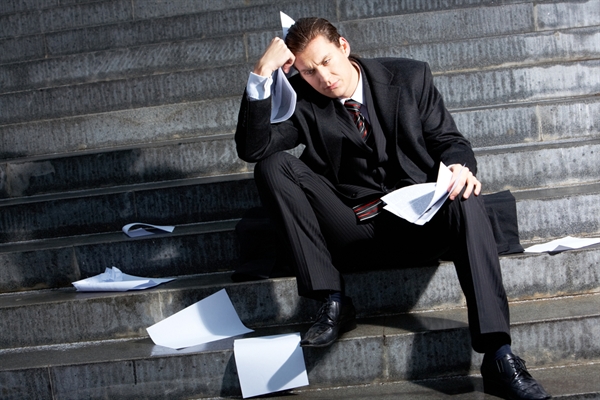 Easter Marked By a Spike in Applicants for Unemployment Insurance in the U.S.

According to U.S. News, there was a significant jump in the number of American citizens who applied for unemployment insurance, and economists are speculating that it was due to Easter layoffs. In specific, the number of Americans benefiting from unemployment insurance benefits sore from a mere 24,000 to 329,000, most of which is believed to be due to layoffs in the manufacturing and hospitality industries. More significant is the number of four-week average applications, which jumped from 4,750 to 316,750 applications. Prior to this jump, the four-week average was at the lowest it had ever been since before the Great Recession in the U.S.

The surge was expected but not at the level at which it occurred. The Labor Department also believes Easter layoffs were the cause of the significant increase of applications for benefits. In specific, the layoffs were seen in schools as many school bus drivers, cafeteria staff, and other temporary school staff were let go for the summer season; some of these workers are in need of financial assistance and apply for unemployment insurance. Additionally, government layoffs occur around this season, but it is difficult to align this period with Easter when the date of the long weekend changes each year. Thus, Easter is a time where there may be a spike in the number of individuals who become unemployed and seek temporary benefits.

Although Easter experienced a spike in applicants who required unemployment insurance benefits, the overall number of applications was on a decline before the holiday. With numbers sitting around 301,000, it is considered low in comparison to previous years. Similarly, the general trend for unemployment insurance claims was falling before Easter. This fluctuation is expected to stabilize after the summer season, with some changes due to summer job openings.

The reality of the economy is that business owners want to hold on to their employees as long as possible. Thus, the periods of high unemployment will range depending on consumer demand. As long as there is work for the employees, business owners will do what they can to avoid paying out to cover unemployment insurance benefits and other related layoff benefits.

According to the Labor Department, approximately 2.9 people are receiving unemployment insurance benefits in the United States; however, there were almost 100,000 people less the previous week. Despite the fluctuations, the job market is looking up for unemployed Americans. In March 2014, employers across many industry in the U.S. added 192,000 jobs, which was right after the creation of 197,000 jobs over the month of February. Although the unemployment rate remains high in the United States, it is currently on the decline thanks to the efforts of the government and businesses from across the country. Some hope is there, as economists expect the job market to rebound with a growth of three percent between April and June 2014.