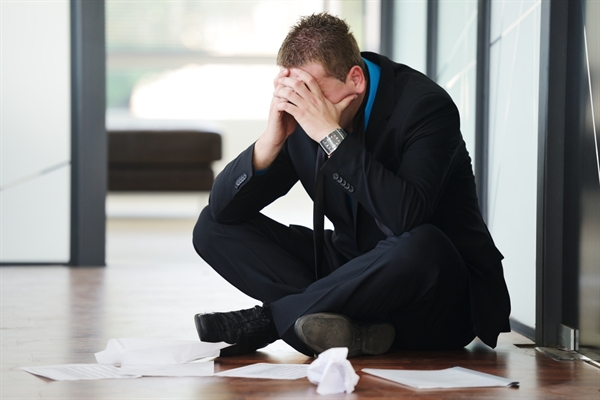 According to the Office for National Statistics, the most shocking statistics about unemployment have been uncovered by the organization’s economy tracker for unemployment. For the purpose of this article, here are some of the most current and up-to-date facts about unemployment in the United States that might just shock you.

The unemployment rate is considered a “lagging” economic indicator due to the fact that businesses will delay letting go of employees as long as possible when they are facing difficult economic times.

Within a three-month period, specifically from November 2013 to February 2014, the number of people who were unemployed in the United States dropped from 77,000 to a whopping 2.24 million. This number accounts for individuals between 16 and 65 years old.

Overall, the United States economy has experienced a loss of 7.5 million jobs since the start of the Great Recession in 2008.

4) Unemployed Rate is Current 9.5% and Hasn’t Changed In a Year

6) For Every Job Opening There are 6 Unemployed People