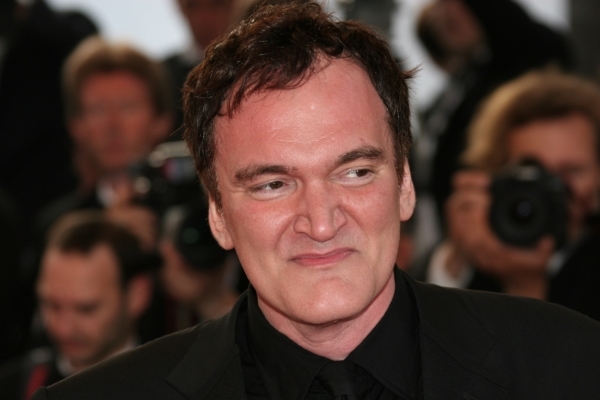 3 Famous Celebrities Who Were Unemployed Before Getting Their Big Break

When you are unemployed, it can seem as though no one understands what you are going through. However, even some of the most famous people in the United States have been unemployed before they found the opportunity to make it “big.” Here are seven celebrities who were unemployed before exploding into the world of stardom.

As one of the most famous film directors of all time, Quentin Tarantino was not always so well known for his fame and fortune. In fact, Tarantino started out as an unemployed actor when he was 25 years old. Back in 1988, he landed a role as an Elvis impersonator on the hit television series “Golden Girls.” However, he would not make enough money from this role to sustain him, only making about $3000 USD for the entire year of work. With some determination and drive, Tarantino worked on his scripts for “True Romance” and “Reservoir Dogs” which would eventually help him breakout into the film industry and help him become one of the most recognizable names in film today.

Starting out as a radio jockey in the early 1950s, Larry King was only making about $55 USD per week while working for an AM radio station in Miami, Florida. However, he held onto this role until he was able to land the job of hosting a weekly television show called “Miami Undercover.” Although this role did not pay well, King worked until he gained recognition from local newspapers and radio stations, including the Miami Herald. He would eventually get a job working for the column, but he quickly lost his job after a scandal took place in the early 1970s. At one point, he was even forced to claim personal bankruptcy. Although he kept working in television and radio, none of his jobs would prove fruitful for the long term. It was not until 1985 when Larry King Live began that King became “famous” and acquired his reputation as one of television’s most popular personalities.

As the co-creator of “Seinfeld,” Larry David considers himself fortunate to have landed the role of assistant writer on this hit NBC television show. Before writing for “Seinfeld,” Larry David was consistently unemployed or working jobs that simply could not pay his bills. In fact, it became a vicious pattern that David was not able to break until he got his “big break.” While living in subsidized housing in Manhattan, David was focused on building his career in comedy no matter what other sacrifices he would need to make. It was because of this determination to continue working in comedy that David would eventually meet Seinfeld while working the comedy circuit in New York City. Luckily, Seinfeld and David shared similar views and opinions about comedy that it seemed “meant to be” to have David on the show when Seinfeld was approached by NBC.