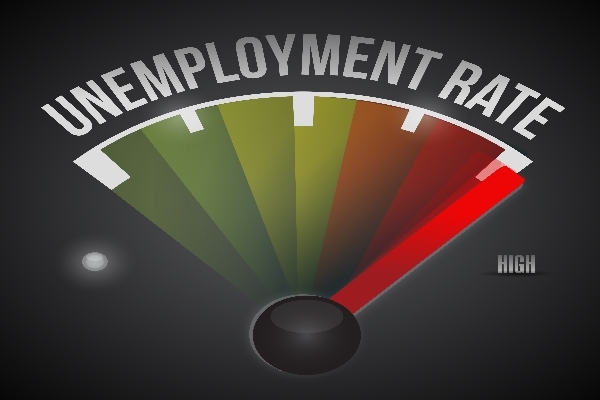 Why U.S. Unemployment Numbers are Meaningless

There are several reasons unemployment numbers aren’t as important to economists as they once were,  Let’s review a few of them:

Since the last economic downturn in 2008, the unemployment rate has not been a completely accurate in measuring the number of people who are unemployed. One of the main reasons for this inaccuracy is the fact that the unemployment rate includes the high number of people who have been unemployed over an extended period. Moreover, these individuals were unemployed before, during, and after the recession affected the U.S. economy, and they will likely remain unemployed by choice.

There is a significant number of people in the United States who are working on a part-time basis, even though they would rather obtain full-time employment. These individuals are included in the unemployment rate, even though they should be considered part of the employed population. As a result, the unemployment rate is significantly higher than it should be, which is caused by the inclusion of semi-employed workers.

Some economists believe that the U.S. workforce has shrunk overall, and this may be causing the unemployment rate to be inaccurate. This change is attributed to the aging of baby boomers who are either choosing to extend their retirement or retire early from their jobs. With the growing number of baby boomers extending their retirement to 67 or 68 years old, for instance, there are less jobs available for younger individuals who are seeking to enter the workforce.

Although there has been some job growth in the U.S. in the fields of manufacturing and retail, the rate of job creation has been slowly increasing and continues to change at a very slow rate. As a result, there is little growth in the workforce as very few jobs are being created. This further exacerbates the issue of long-term unemployment since these individuals are not seeing any new opportunities to become employed.