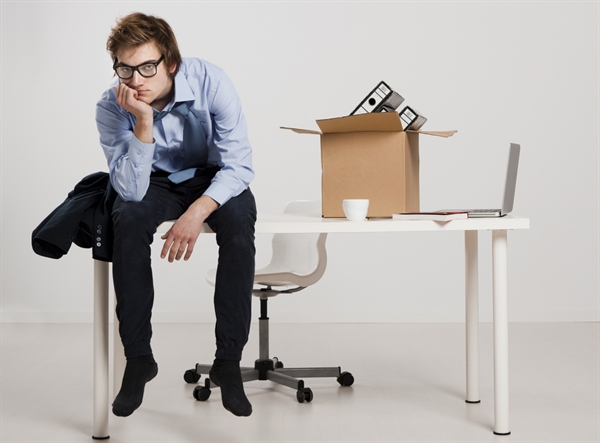 The Senate has blocked a key part of the President’s economic recovery plan recently. Part of President Obama’s plan was to extend assistance for those members of the unemployed community who had been out of work for a long period of time.

The support vote fell short by just one, meaning that 59 senators voted in favour of advancing the legislation instead of the 60 needed to allow the bill to move forward.

Both Democrats and Republicans from the most economically deprived areas of the US have been trying to achieve a solution to help those who have been unemployed for a long period of time to continue receiving benefits even when they had exhausted their unemployment insurance or have no insurance at all.

The main block to going forward with this proposal was ultimately the cost of paying for the program, and despite negotiations, no solution could be agreed upon.

The bill was blocked by the Republicans with only four of their members voting to advance the bill. The Democrat majority leader, Harry Reid of Nevada expressed his irritation as he stated that the Democrats had given the Republicans everything that they had asked for and paid for.

He continued by stating that the Democrats would continue to push for this extension of benefits. These benefits expired at the end of 2013 and it has meant that over 1.3 million US citizens have had their benefits cut off, with the figure growing to over 1.7 million in the last couple of months.

Following this defeat, the Democrats are now planning to use this benefits issue as a key election year issue, accusing the Republicans of abandoning the long term unemployed.

Whilst all the arguments are going on between the Republicans and the Democrats, the ordinary American citizen feels that the unemployed have been abandoned through no fault of their own. They feel that their plight is not being taken seriously and are suffering severe hardship because the state of the economy means that it can be practically impossible to find work in some of the more deprived states of the US.

American citizens are incensed that just one vote has meant that this bill to help the ordinary person on the street has been stalled by the Republicans. The constant struggle for many Americans just to survive and support their families has created a lot of strong, negative feeling. There is an overwhelming support for any bill that would help the unemployed to carry on receiving some form of support whilst looking for employment.

It is thought that President Obama will continue to press Congress in the hope that more support can be found for this bill. If he is unsuccessful, it will put a large dent in his overall economic plan as America struggles to build the economy back up to a stable position.