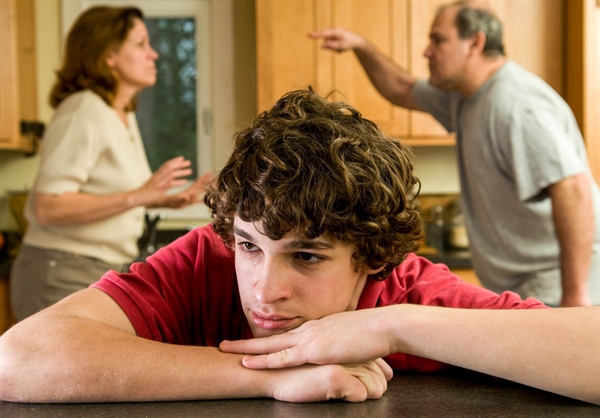 What Effect is Unemployment Having On Our Youth?

Economic times have been extremely tough for the average American over the last few years. However, according to the U.S. Bureau of Labor Statistics, the overall unemployment rate has reduced quite dramatically since July 2012, coming down from 8.3% to 6.6% in January 2014.

Now while this is great news, the young people of America are still suffering. A staggering 14.2% of all the 16-25 year olds are without a job. While the rate has reduced from 16.5% in July 2012, it is still dramatically higher than the national unemployment average. Being unemployed for a long period of time is devastating for anyone, but what effect does it have on a young person who can’t even get the first step on the employment ladder? • Lost Output – Any skills that the young person has gained during college/university or any workplace experience will be reduced and eventually lost if not used. • Stress – The stress of being unemployed can lead to unhappiness and loss of self esteem • Depression – Loss of self-esteem means that the unemployed are much more susceptible to illness, mental stress and malnutrition. This feeling of helplessness often imprints itself on the brain, meaning that it stays there for the long term, even if the person finds unemployment in the future. • Suicide – High unemployment rates for people of any age usually leads to an increase in the suicide rate, as the psychological issues around unemployment means that the long-term unemployed are more likely to commit suicide. • Permanent Scars – Long periods of unemployment whilst young can leave permanent psychological scars • Long Term Effect – Unemployment in under 25s can have a much longer term effect on that person’s employability in the future, as it increases the likelihood of being unemployed in later life as well as keeping the amount they can command in wages lower. • Increase in Crime – Young people who are unemployed for any length of time are much more likely to turn to crime than the older generation. As they have no experience of having to work for luxuries in life, they turn to what they perceive to be the “easier” option of taking what they need. • Life Expectancy – Long-term unemployment is thought to reduce the lifespan of workers. • General Well-being – Unemployment reduces the happiness rating of everyone, not just the person that is unemployed. When the economy is bad, the fear of unemployment can affect those in work nearly as much as those without a job. Unemployment is a horrible experience, whatever your age. However, whilst employment rates in general are dramatically increasing, youngsters are still having a real tough time finding work. It is important to remember that the effects of not having a job, particularly when you have spent years at college and university studying for a career in a particular industry can have a devastating effect on a youngster. In addition, without the emotional maturity to deal with the problem, the psychological and behavioral effects can be severe.