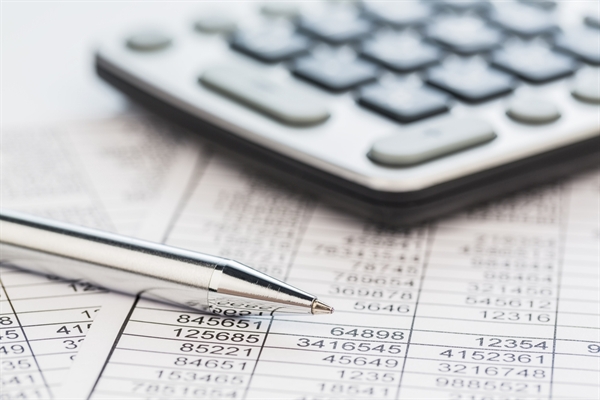 When the Minimum Wage was introduced, millions of people were delighted. Those in the service, retail, farming and mining industries were particularly pleased as they were amongst the lowest paid in the US. When you are on a low wage, a rise of just a few cents per hour can make such a difference.

The Minimum Wage has risen steadily since then, and now stands between approximately $5 and $9 per hour. The rate varies dramatically from state to state and there are some states that do not have a Minimum Wage at all.

There has been lots of debate recently around raising the Minimum Wage. President Obama has suggested that he would like the federal Minimum Wage to be increased to $10.10 per hour. This has opened up all sorts of discussions about the pros and cons of an increase.